Sekibanki from Touhou Project makes her debut in today’s first gallery! Sekibanki is a Rokurokubi that dwells in the Human Village in disguise as a human. She first appeared as the Stage 2 Mid-Boss and Boss in Double Dealing Character, and then as a Day 2 Boss in Impossible Spell Card. Sekibanki is described as being slighty prideful and with a cynical view of things. She became aggressive and somewhat more youkai-like than usual when affected by the Miracle Mallet, but it seems that she is normally recalcitrant towards both humans and youkai, and she doesn’t get involved much with them. Sekibanki has the ability to detach her head from her body and move it at will. In today’s first gallery, you will see thirty hentai pics of Sekibanki from Touhou Project. 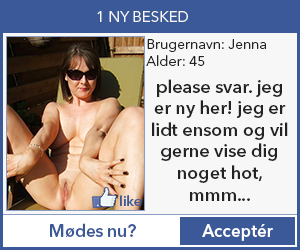